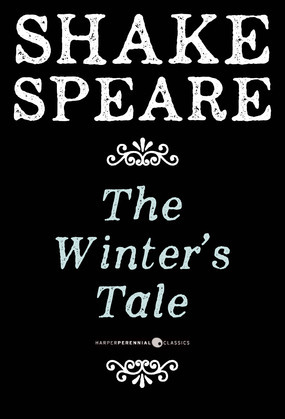 Believing his wife, Hermione, to be unfaithful, King Leontes of Sicilia, orders her new-born child abandoned in the wilderness. But when Hermione’s fidelity is proven by the divinations of the Oracle of Delphi, Leontes is cursed to have no heir until his daughter is found. Sixteen years later, the abandoned child, now the shepherdess Perdita, returns to Sicilia seeking refuge, only to learn her true identity.