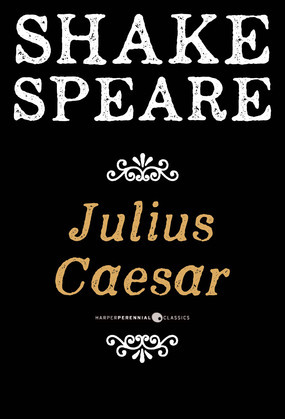 Out of fear that Caesar might overthrow the Roman Senate and rule by tyranny, Brutus, convinced by Cassius, kills Caesar in the Senate. Acting for the republic, the conspirators do not flee, but defend their actions and Rome remains on their side—until Mark Antony speaks and rouses the crowd against the conspirators. A revered favourite of scholars and dramatists alike, Julius Caesar remains one of Shakespeare’s most popular plays.