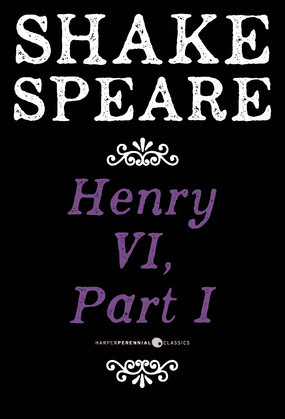 by William Shakespeare (Author)
Fiction Classics
EPUB
26 Loans, One at a time
Details

Spanning approximately fifty years beginning with the coronation of the king upon the death of Henry V and concluding with the fall of the House of Lancaster, William Shakespeare’s Henry VI trilogy reveals the king’s struggles under the pressures of prolonged wars with his foreign territories in France and Ireland, and the civil war that threatens his reign.

Henry VI, Part I opens with a monarchy in chaos following the unexpected death of Henry V. There is little faith that the as-yet uncrowned Henry VI will be able to control the worsening situation in France as the French Dauphin rebels, and Joan of Arc takes command of his army. While England battles to hold on to its French territories, the petty quarrel between Richard Plantagenet and the Duke of Somerset has gained momentum and threatens Henry’s tenuous hold on power.