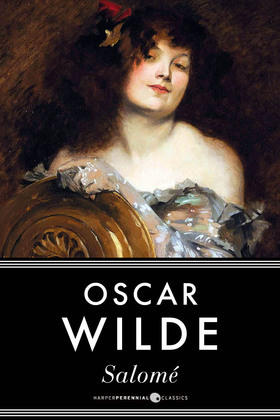 by Oscar Wilde (Author)
Fiction Classics
EPUB
26 Loans, One at a time
Details

Oscar Wilde’s adaptation of the biblical story delves into Salome’s character and motivations when she requests the head of John the Baptist as a reward after dancing the dance of the seven veils. To her mother, Herodias’s delight, Salomé’s father, Herod, finds he must grant her this request.

Originally published in French, Salome was one of Oscar Wilde’s most controversial plays, as it depicted scenes straight from the Bible on stage. Translated into English by Wilde and his lover Lord Alfred Douglas, the play did not premiere until after Wilde was imprisoned. Wilde’s extrapolation of Salome’s character from the biblical story is thought to have influenced many retellings of the original tale.