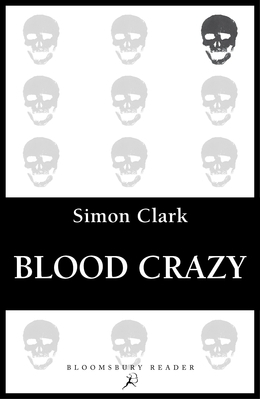 It is a quiet, uneventful Saturday in Doncaster. Nick Aten, and his best friend Steve Price Â? troubled seventeen year olds Â? spend it as usual hanging around the sleepy town, eating fast food and planning their revenge on Tug Slatter, a local bully and their arch-enemy.

But by Sunday, Tug Slatter becomes the last of their worries because somehow overnight civilization is in ruins. Adults have become murderously insane Â? literally. They're infected with an uncontrollable urge to kill the young. Including their own children. As Nick and Steve try to escape the deadly town covered with the mutilated bodies of kids, a group of blood-thirsty adults ambushes them. Just a day before they were caring parents and concerned teachers, today they are savages destroying the future generation. Will Nick and Steve manage to escape? Is their hope that outside the Doncaster borders the world is 'normal' just a childish dream?

Blood Crazy, first published in 1995, is a gripping, apocalyptic horror from Simon Clark.