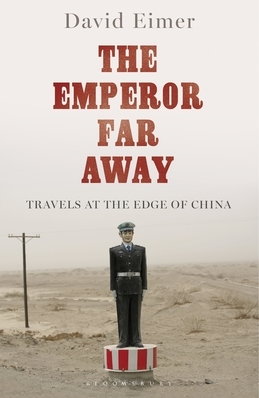 The Emperor Far Away

Far from the glittering cities of Beijing and Shanghai, China's borderlands are populated by around one hundred million people who are not Han Chinese. For many of these restive minorities, the old Chinese adage 'the mountains are high and the Emperor far away', meaning Beijing's grip on power is tenuous and its influence unwelcome, continues to resonate. Travelling through China's most distant and unknown reaches, David Eimer explores the increasingly tense relationship between the Han Chinese and the ethnic minorities. Deconstructing the myths represented by Beijing, Eimer reveals a shocking and fascinating picture of a China that is more of an empire than a country.