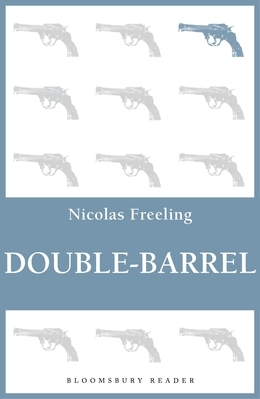 'Two women had committed suicide, and a third had had to be led gently away by men in white coats. There had been an outbreak of anonymous letters. . .That was not so very much. But there was something more, intangible but perceptible.'

And Inspector Van der Valk changes his mind about the routine nature of his mission to Drente. What lies behind the small-town immoralities, eaves-dropping, hysteria? Could he by chance have stumbled upon one of the century's most wanted criminals?