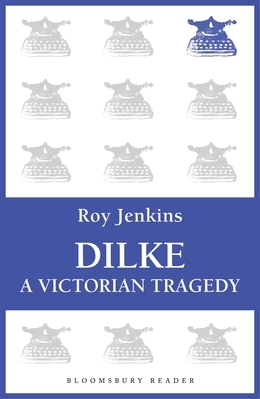 Sir Charles Dilke was born in 1843 and died in 1911. His career is one of the mysteries and tragedies of nineteenth-century history.

In the summer of 1885 he was the youngest man in the outgoing cabinet and Gladstone's most likely successor as leader of the Liberal Party. But his great expectations were shattered when in July 1885 Donald Crawford, a Liberal candidate, began divorce proceedings against his twenty-two-year-old wife, citing Dilke as co-respondent. There were two hearings, during the second of which Mrs Crawford made the most sensational allegations and in the end Dilke lost. He maintained his innocence to his dying day and despite his public disgrace there were many who believed him.

First published in 1958, Dilke is a story with a climax as exciting as it is mysterious and which bears continuing relevance to the private lives of public figures.