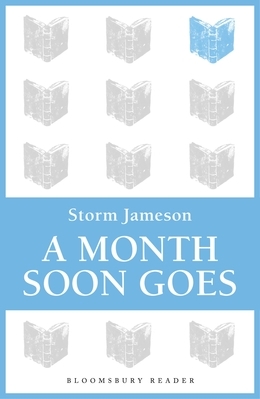 First published in 1962, this is a light comedy with a chorus.

The action takes place on seven days,spread over a period of between four or five weeks during May and June 1958. During that time, Sarah Faulkner, celebrated diseuse, who has come home to rest after four years of touring in Europe and America, is responsible, directly or indirectly, for a great deal of disturbance,even for what may or may not be a murder.

The chorus consists of her secretary and her masseuse, two women who, as another character in the book says of them, have in them 'enough derision, bitterness, greed, experience, to poison a city.'

None the less, the mood of the book is one of entertainment, tart, intelligent, witty.