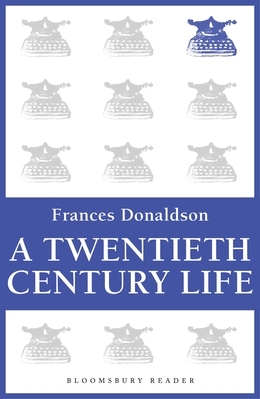 First published in 1992, this is the story of Frances Donaldson and a wonderfully multi-faceted life. As the daughter of the playwright Frederick Lonsdale, she grew up in the frivolous world of 1920s cafe society, yet she became a committed socialist. As the wife of Lord Donaldson, who was on the board of both London opera houses and was subsequently Minister for the Arts, she was at the centre of cultural life in Britain. Yet for many years she had been a farmer, since, during the Second World War, alone and with no experience, she was determined to make a go of it. Her first two books, both highly successful, were about farming; they were followed by a portrait of Evelyn Waugh, a biography of her father, and biographies of Edward VIII and P.O. Wodehouse, whom she knew as a child.