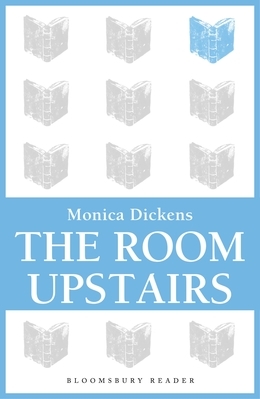 Ever since they built the road through her family's farm, separating the big yellow house from the pastures of Sybil's youth, nothing has been the same. At least the house remains, full of her memories, which wander through the rooms like ghosts.

When Jess moves to America to marry Laurie in a whirlwind romance, she soon learns that his Grandmother and her creaky old house come with him. Stubborn, ailing and no longer able to look after herself, Sybil must rely on this British girl who has come to steal her beloved grandson from her. The echoing spectres of dead loved ones follow Sybil as she travels farther along the road to senility, but will those same echoes drive Jess towards madness? In Sybil, Monica Dickens has produced a character rich in determination, dark humour, and resilience.