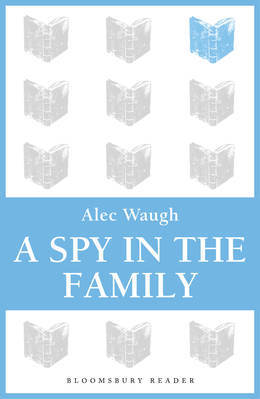 A Spy in the Family

Her discomfiture is made all the more excruciating by her new-found intimacy with Victor, who apparently knows nothing about her illegal actions and amazing amatory diversions-or does he?

The reader of this novel of sex and international intrigue is in for a number of surprises. The only unsurprising thing about it is that it is a marvellous piece of entertainment by a past master of the art.