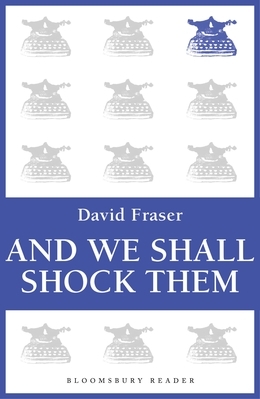 And We Shall Shock Them

First published in 1983 and written by a pre-eminent historian of the British Army, this is the definitive history of the British Army in the Second World War: its campaigns and battles, defeats and victories, across all theatres of operations from the outbreak of war with Germany in 1939 to the final defeat of Japan in 1945.

Here the reader will find grand strategy at the highest level, but also the reality of command in the field and the experience of combat for the infantry, gunners and the tankers as the British Army fought its way through the War. But above all this is a full, authoritative and vividly written account of the British Army in the Second World War as it came to grips with, and in the end triumphed over, its enemies in the field.