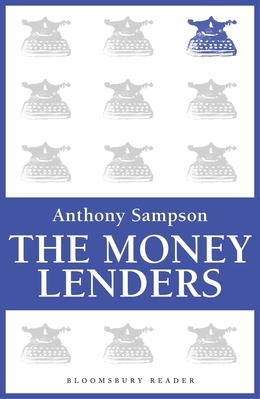 First published in 1981, The Money Lenders reveals the power, the workings and the personalities of the money men who have made the world go round:

The debt-ridden regimes of Poland and Iran, Brazil and Zaire, Singapore and Pakistan.

The wizards of Grand Cayman Â? the sunny tax haven who had more registered corporations than inhabitants.

The Medicis, the Rothschilds, the Barings, the Barclays whose banks transformed the economic map of the world.