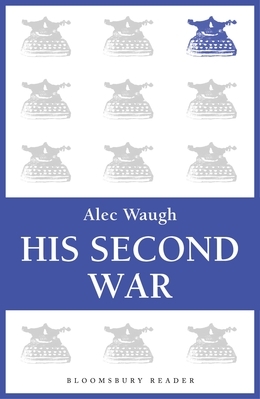 Alec Waugh, who served in the last war as a regular army officer, was recalled to his regiment in September 1939. After a few months of regimental duties he has filled a succession of Junior Staff appointment, with the B.E.F. in France, in London during the Blitz, with the M.E.F in Syria and Egypt and latterly with the Persia and Iraq command. This book is the narrative of his four years in khaki. It makes no attempt to be sensational, but the range and variety of those experiences have provided ample scope for that capacity to convey character, atmosphere and landscape which has made Alec Waugh so popular a novelist.