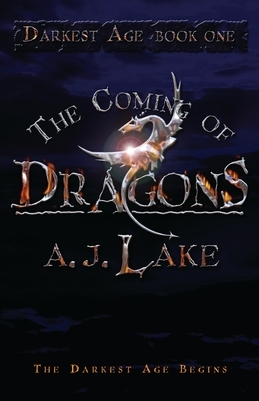 The Coming of Dragons

It is the Dark Ages and something evil is stirring. A ship sailing from Noviomagus across the channel to Gaul is caught in a ferocious storm and dashed against the rocks. There are only two survivors of the wreck, both children, and they are tossed up on the shore with a mysterious trunk. An old man rescues them from the beach. He seemed to know they would be coming, and he also appears very interested in the trunk. They cannot escape what lies inside, it is both good and evil, but binds itself to their destiny and sets them on a path which they are forced to follow, and face what lies at the end.