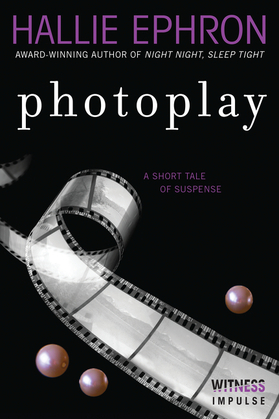 Duane Foley thought shooting movie star Bunny Nichol's glamorous Hollywood party was going to be just another job. All the A-listers will be there, of course: Rock Hudson and Doris Day, not to mention Bunny herself and her current Argentine playboy, Tito Acevedo. And Duane's being paid up front, not working on spec like he usually does. (He's still smarting over having gotten that shot of Jack Kennedy and Marilyn all lovey-dovey over dinner, only to have a pair of goons tackle him in the parking lot and smash his camera.)

Bunny's party is about what Duane expects—too many beautiful people, too much alcohol, Bunny's 15-year-old daughter looking too grown up—but what he doesn't expect is the shot he gets at the end of the night: a dead body. Nor does he expect to be left with an unsettling question: Is getting the shot his lucky break, or is he being played?