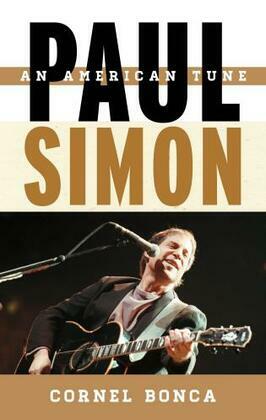 In Paul Simon: An American Tune, Cornel Bonca considers Simon’s vast trove of songs in the biographical and cultural context in which he wrote them: from the pop cultural revolution of the 1960s which Simon himself helped to create, the singer-songwriter movement of the 1970s, the turn toward world music in the 1980s that gave the world the monumental Graceland, to the intimate personal turn his music took in the millennial era. Analyzing Simon’s albums one by one, often song by song, Bonca provides a deep and artful exploration of the work of one of today’s major songwriters.