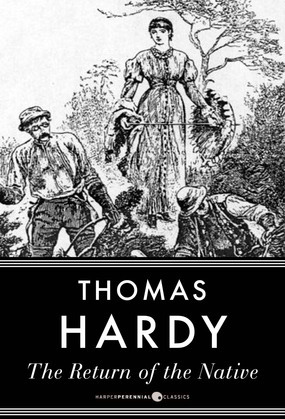 The Return Of The Native

The beautiful and exotic Eustacia Vye feels trapped by her life in Egdon Heath, an area occupied mostly by simple rural folk, where superstition and the supernatural have taken root. As she tries to escape her life of constraint and frustration, Eustacia finds herself drawn deeper and deeper into life in the heath.