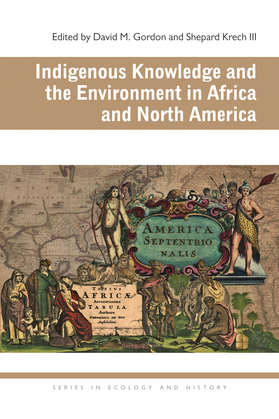 Indigenous Knowledge and the Environment in Africa and North America

Indigenous knowledge has become a catchphrase in global struggles for environmental justice. Yet indigenous knowledges are often viewed, incorrectly, as pure and primordial cultural artifacts. This collection draws from African and North American cases to argue that the forms of knowledge identified as "indigenous" resulted from strategies to control environmental resources during and after colonial encounters.

At times indigenous knowledges represented a "middle ground" of intellectual exchanges between colonizers and colonized; elsewhere, indigenous knowledges were defined through conflict and struggle. The authors demonstrate how people claimed that their hybrid forms of knowledge were communal, religious, and traditional, as opposed to individualist, secular, and scientific, which they associated with European colonialism.