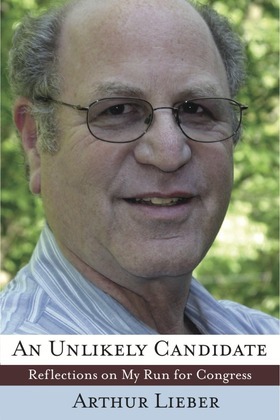 An Unlikely Candidate: Reflections on My Run for Congress

In 2010, Arthur Lieber ran for Congress in Missouri's 2nd Congressional District when no other Democrat would. Operating on a budget considered minuscule by today's standards, and refusing donations, he ran as an unashamed progressive Democrat in a predominantly Republican district. In Unlikely Candidate, Lieber reveals the inside story of his unconventional campaign, shares the lessons he learned about contemporary electoral politics, and suggests ways to fix our broken political system.