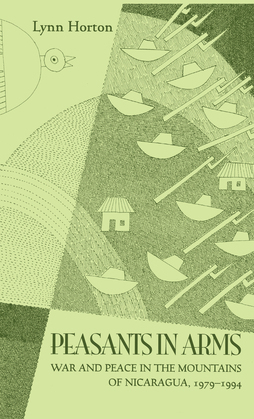 Drawing on testimonies from contra collaborators and ex-combatants, as well as pro-Sandinista peasants, this book presents a dynamic account of the growing divisions between peasants from the area of Quilalí who took up arms in defense of revolutionary programs and ideals such as land reform and equality and those who opposed the FSLN.

Peasants in Arms details the role of local elites in organizing the first anti-Sandinista uprising in 1980 and their subsequent rise to positions of field command in the contras. Lynn Horton explores the internal factors that led a majority of peasants to turn against the revolution and the ways in which the military draft, and family and community pressures reinforced conflict and undermined mid-decade FSLN policy shifts that attempted to win back peasant support.