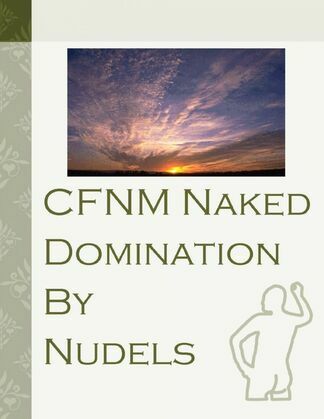 by Nudels (Author)
Non-Fiction Sexuality
EPUB
unlimited loans, One at a time
Details

The advertisement jumped out of the page at him, 'Male Model Required for Interesting Nude Assignments' it stated, and gave a phone number to call. He had always wanted to pose as a nude model but had never plucked up the courage to do it. Most adverts were for the local art colleges and every time he decided to give it a go he bottled out at the last minute, but there was something different about this one. Picking up the receiver he dialled the number on the advert and waited for it to ring, his penis was erect with excitement and he instinctively began to stroke it as he heard the ringing tone at the other end.