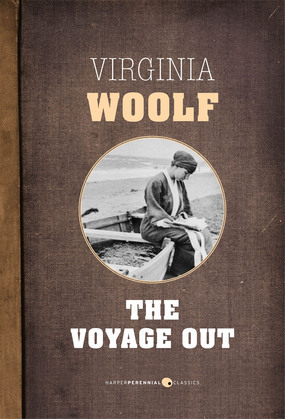 by Virginia Woolf (Author)
Fiction Classics
EPUB
26 loans, One at a time
Details

When Rachel Vinrace sets out on a sea voyage to South America aboard her father’s ship, she not only departs from England, but also sails away from her small, insulated life, and her preconceptions about the world and the people in it.

The Voyage Out was Virginia Woolf’s first novel and was originally published in 1915 after five years of work. The book was well-received and added much to the foundations of Woolf’s literary fame. In 1981, the scholar Louise DeSalvo published another version of the book under its original title Melymbrosia, restoring sections of the novel that were edited out of the original version because they were considered too critical of society.