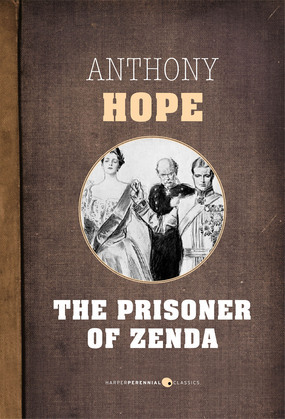 The Prisoner Of Zenda

In the fictional country of Ruritania, Prince Michael drugs and abducts his brother, King Rudolf, on the eve of Rudolf?s coronation. With the help the king?s cousin, who closely resembles Rudolf, the king?s men are able to prevent Michael from assuming the throne himself, while fighting to restore the rightful king.

Anthony Hope?s The Prisoner of Zenda was enormously influential, and inspired a new genre?the Ruritanian romance?as well a number of sequels and adaptations in both print and on screen.