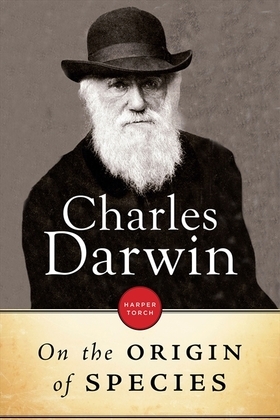 On The Origin Of Species

Published in 1859, The Origin of Species by Charles Darwin introduced the theory of natural selection to a newly-receptive public. As a young naturalist on the second voyage of HMS Beagle (1831-36), Darwin collected many plant and animal specimens, and it was his close examination of them that eventually led to his theories on evolution and natural selection.

The theory of evolution was quickly accepted by the scientific community—The Origin of Species heavily influenced the secularization of science in the late nineteenth century—but it was not until the 1930s and ’40s, when consensus was reached on how evolution works, that it was agreed that natural selection was the main mechanism in the evolutionary process.

HarperTorch brings great works of non-fiction and the dramatic arts to life in digital format, upholding the highest standards in ebook production and celebrating reading in all its forms. Look for more titles in the HarperTorch collection to build your digital library.