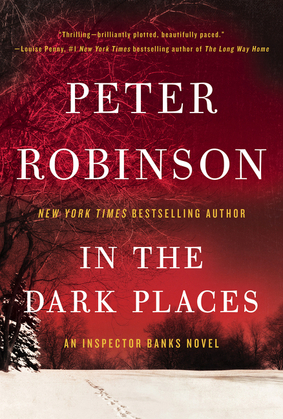 As Banks and his team scramble for answers, the inquiry takes an even darker turn when a truck careens off an icy road in a freak hailstorm. In the wreckage, rescuers find the driver, who was killed on impact, as well as another body—a body that was dead well before the crash.

Snow falls. The body count rises. And Banks, perceptive and curious as ever, feels himself being drawn deeper into a web of crime, and at its center something—or someone—dark and dangerous lying in wait.