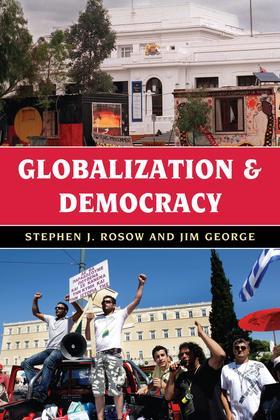 Combining theory with compelling case studies, this book examines the globalizing world of democracy. Noted critical scholars Stephen J. Rosow and Jim George argue that democracy must be understood not as a unified concept but as a diversity of political responses to specific conditions and political struggles. Doing so reveals how democracy is taking multiple forms around the world in response to neoliberal globalism and to state control of everyday life. The authors show how the current phase of globalization is destabilizing the dominance of Western democracy promotion, as resisters challenge common understandings and forms of democracy.