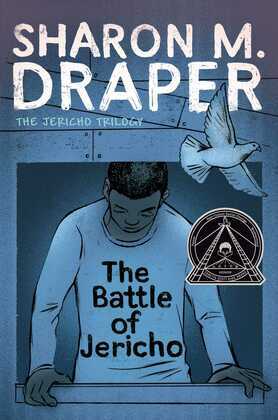 The Battle of Jericho

WARRIORS ROCK!
Sixteen-year-old Jericho is psyched when he and his cousin and best friend, Josh, are invited to pledge for the Warriors of Distinction, the oldest and most exclusive club in school. Just being a pledge wins him the attention of Arielle, one of the hottest girls in his class, whom he's been too shy even to talk to before now.
But as the secret initiation rites grow increasingly humiliating and force Jericho to make painful choices, he starts to question whether membership in the Warriors of Distinction is worth it. How far will he have to go to wear the cool black silk Warriors jacket? How high a price will he have to pay to belong? The answers are devastating beyond Jericho's imagination.