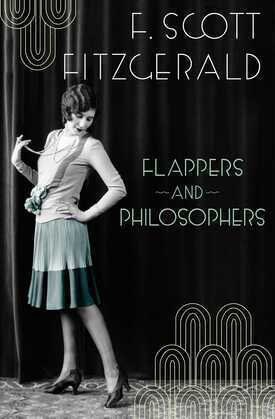 First published in 1920, Flappers and Philosophers marked F. Scott Fitzgerald?s entry into the realm of the short story, in which he adroitly proved himself ?a master of the mechanism of short story technique? (Boston Transcript). Several of his most beloved tales are represented in this collection of eight, including ?Bernice Bobs Her Hair? and ?Head and Shoulders,? with their particularly O. Henry-like twists; the poignant ?Benediction? and ?The Cut-Glass Bowl?; and ?The Offshore Pirate,? the octet?s opening and most romantic story. It is a collection of masterful short works from an American literary icon that led The New York Times Book Review to note that ?no one can fail to recognize Mr. Fitzgerald?s talent and genius.?