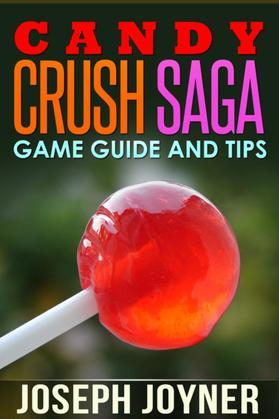 Have you found yourself facing Tiffi and Mr. Toffee lately? Then you might have just been caught by Candy Crush Saga addiction. Tiffi and Mr. Toffee are the popular characters behind this popular game. The game was first released on Facebook in the spring of 2012. At the same year in November, a mobile version of the game is released which had created a buzz. Candy Crush Saga is just like a regular puzzle game akin to matching games coming out in the pool of online games. What sets it apart is that it makes use of delish candies in the game which have probably contributed to its popularity. But there is something that is much sweeter than the candies in the game, winning the game itself. This book describes some of the important game facts and tips that will guide you towards winning. Legal Disclaimer: Author of the book is not associated with the game or its creators. This is an unofficial guide.