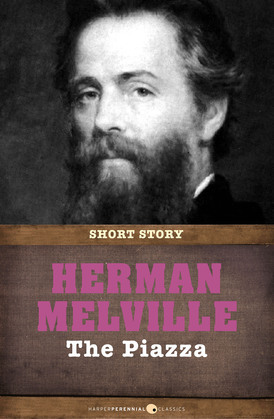 by Herman Melville (Author)
Fiction Classics
EPUB
26 Loans, One at a time
Details

“The Piazza” was written as an introduction to Herman Melville’s 1856 collection The Piazza Tales and was the only work in the collection that was not published individually before the book’s release. Much like his masterpiece Moby-Dick, The Piazza Tales did not sell well during Melville’s lifetime, but has been met with high critical acclaim and academic attention since his death.