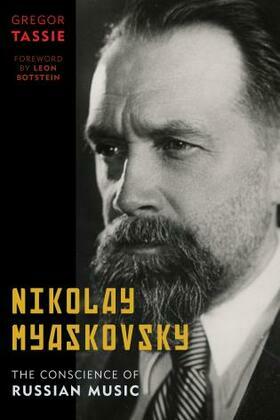 Gregor Tassie describes Nikolay Myaskovsky as “one of the great enigmas of 20th-century Russian music.” Between the two world wars, the symphonies of Myaskovsky enjoyed great popularity and were performed by all major American and European orchestras; they were some of the most inspiring symphonic works of the last hundred years and prolonged the symphonic genre. But accusations of “formalism” at the 1948 USSR Composers Congress resulted in the purposeful neglect of his music until the collapse of the Soviet Union.