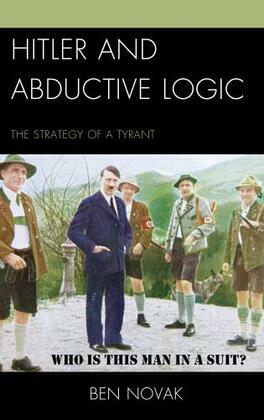 Hitler and Abductive Logic: The Strategy of a Tyrant

Was Hitler rational? This question has spawned vociferous debates among historians, and has fascinated every layman who has ever dipped into a biography of Hitler. In Hitler and Abductive Logic, Ben Novak argues that Hitler was rational—one of the most logical political leaders of modern times—but not according to ordinary inductive or deductive logic. Instead, Hitler used a new form of logic called abductive logic, which he used as a "trick" to seduce crowds and rise to power. Now, for the first time, the method that Hitler employed is revealed so that it can be recognized and combated.