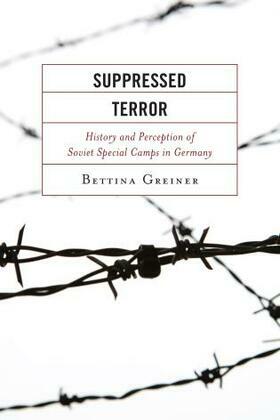 After World War II, 154,000 Germans were arrested by the Soviet secret police and held incommunicado in so-called special camps in the Soviet occupation zone. One third of the inmates did not survive captivity. Based on Russian and German sources, Displaced Terror: History and Perception of Soviet Special Camps in Germany offers a multi-layered account of this chapter of Stalinist persecution and mass violence, which has largely been suppressed to this day. The reasons for this gap in German memory culture are also addressed.