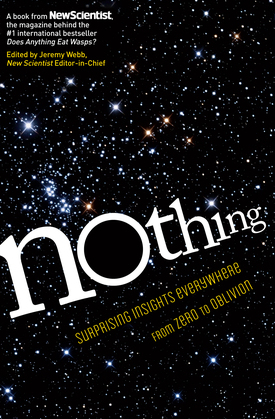 It turns out that nothing is as curious or as enlightening as nothingness itself. What is nothing? Where can it be found? The writers of the world’s top-selling science magazine investigate—from the big bang, dark energy, and the void, to superconductors, vestigial organs, hypnosis, and the placebo effect. And they discover that understanding nothing may be the key to understanding everything:
Contributors Paul Davies, Jo Marchant, and Ian Stewart, along with two former editors of Nature and sixteen other leading writers and scientists, marshal up-to-the-minute research to make one of the most perplexing realms in science dazzlingly clear. Prepare to be amazed at how much more there is to nothing than you ever realized.
Publication date
April 30, 2021
Publisher
The Experiment
Page count
273
ISBN
9781615192069
Paper ISBN
9781615192052
File size
1 MB