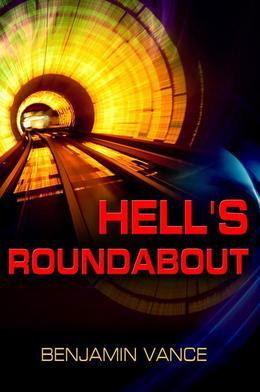 Science Fiction novel purporting the Earth's magnetosphere is capable of transporting people and objects incompletely through mineral deposits in the Earth's mantle.

Complete carnage at several automobile wreckage sites in the same general area prompts an astute law enforcement officer to investigate improbable outcome of the tragedies. Geologists and other scientists are brought in to render an opinion on how sun flares, coronal mass ejections and lightning can hamper, interfere with and even exacerbate electromagnetic spectra on earth, and by utilizing earth's magnetite deposits initiate molecular breakdown and transfer of materiel through and within the earth.

Finally in the absence of a proper natural explanation, the investigators turn to the possibility of alien intervention and construction of transporting and DNA modifying technology that is responsible for the continuing tragedies.