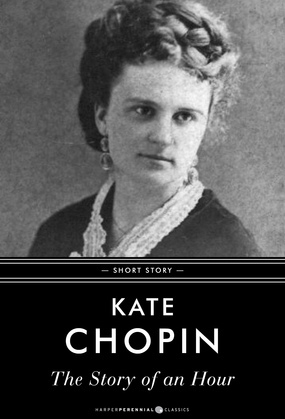 The Story Of An Hour

by Kate Chopin (Author)
Fiction Classics
EPUB
26 Loans, One at a time
Details

Mrs. Louise Mallard, afflicted with a heart condition, reflects on the death of her husband from the safety of her locked room. Originally published in Vogue magazine, “The Story of an Hour” was retitled as “The Dream of an Hour,” when it was published amid much controversy under its new title a year later in St. Louis Life. “The Story of an Hour” was adapted to film in The Joy That Kills by director Tina Rathbone, which was part of a PBS anthology called American Playhouse.