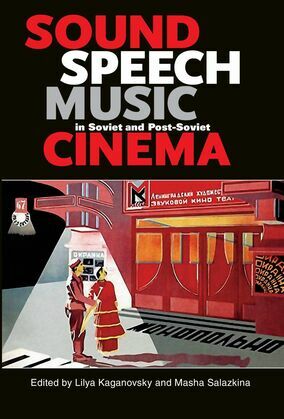 This innovative volume challenges the ways we look at both cinema and cultural history by shifting the focus from the centrality of the visual and the literary toward the recognition of acoustic culture as formative of the Soviet and post-Soviet experience. Leading experts and emerging scholars from film studies, musicology, music theory, history, and cultural studies examine the importance of sound in Russian, Soviet, and post-Soviet cinema from a wide range of interdisciplinary perspectives. Addressing the little-known theoretical and artistic experimentation with sound in Soviet cinema, changing practices of voice delivery and translation, and issues of aesthetic ideology and music theory, this book explores the cultural and historical factors that influenced the use of voice, music, and sound on Soviet and post-Soviet screens.