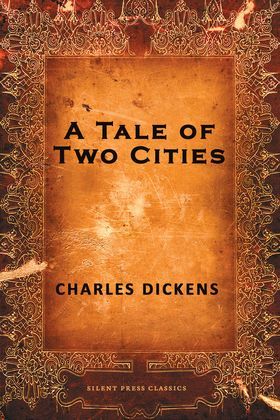 A Tale of Two Cities

by Charles Dickens (Author)
Fiction Classics
EPUB
26 Loans, One at a time
Details

Set in London and Paris before and during the French Revolution, Charles Dickens' A Tale of Two Cities is a masterpiece of English literature. It follows a wide cast of characters from all levels of society, but focuses most closely on Sydney Carton and his friendship with Lucie Darnay and her husband, Charles. Sydney is in love with Lucie and even after she is married, he promises to sacrifice anything for her and the people she loves. When Charles, an aristocrat and an innocent, is sentenced to death for the crimes of his father, Sydney's dedication to Lucie is put to the ultimate test.