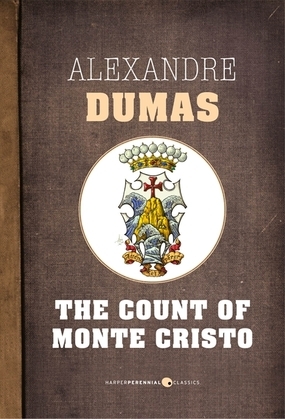 The Count Of Monte Cristo

by Alexandre Dumas (Author)
Fiction Classics
EPUB
26 Loans, One at a time
Details

After he is thrown in prison on his wedding day for a crime he did not commit, Edmond Dantès learns that he was betrayed by his friends and becomes determined to get revenge. His ally, Abbé Faria, helps him escape and Dantès travels to the Isle of Monte Cristo to uncover the man’s treasure. Assuming the identity of the Count of Monte Cristo, Dantès returns home and establishes relationships with those he knew in his past life, keeping their betrayal and his thirst for revenge, fresh in his mind.

The Count of Monte Cristo was inspired by Dumas’ father’s story of military service, betrayal, and family life as a man of mixed ethnicities. The Count of Monte Cristo has been adapted into several movies, television shows, plays, and literary adaptations, including sequels. It has also influenced many contemporary works such as V for Vendetta, Doctor Who, Star Trek, and The Pirates of the Caribbean: Dead Man’s Chest.