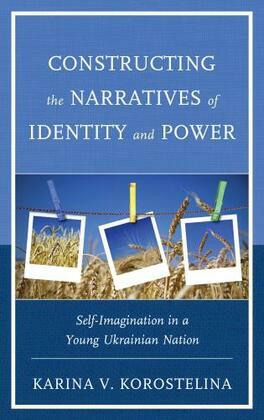 Constructing the Narratives of Identity and Power: Self-Imagination in a Young Ukrainian Nation