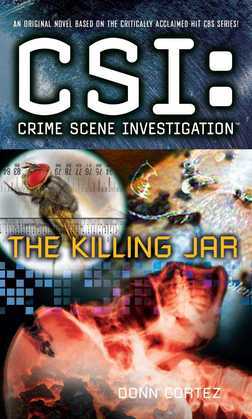 A teenager is found dead in his motel room, the cause of death: millipede poison...Now crime scene investigator Gil Grissom must aid CSI's Nick Stokes and Riley Adams against a serial killer whose knowledge of entomology rivals his own -- a brutal murderer who is not only using insects as the tools of destruction, but actually modeling the attacks after their behavior.... In the meantime, CSIs Catherine Willows and Greg Sanders must investigate a bizarre death, where the victim had gotten mixed up with two very different groups of people -- one involved in using and dealing crystal meth, the other an avant-garde group of artists -- a collision of subcultures where everyone is a suspect and nothing is as it seems....