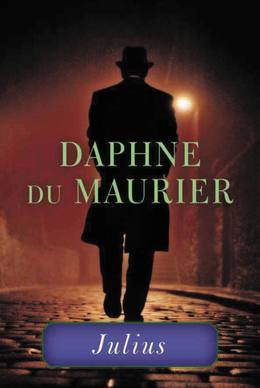 "A literary artist in her own right." -New York Times

A chilling story of ambition, Daphne du Maurier's third novel has lost none of its ability to unsettle and disturb. Julius Lévy has grown up in a peasant family in a village on the banks of the Seine. A quick-witted urchin caught up in the Franco-Prussian War, he is soon forced by tragedy to escape France for Algeria. Once there, he learns the ease of swindling, the rewards of love affairs, and the value of secrecy. Cruel and insensitive, Julius claws his way to the top, caring nothing for others--until his daughter, Gabriel, is born. Julius' attachment to her will become his strongest bond--and his greatest weakness.