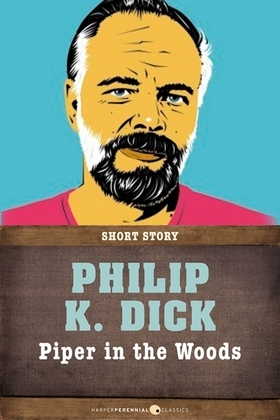 Piper In The Woods

Henry Harris, an army doctor, is startled when a solider returns from a mission on an asteroid claiming to be a plant. When several more men return from the same asteroid also claiming to be plants, Harris travels to the asteroid himself to investigate the strange phenomenon.