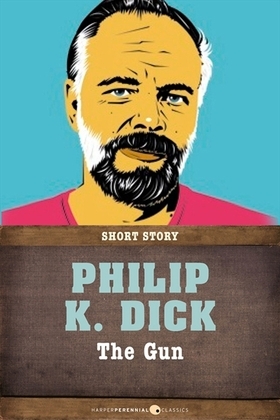 A group of space soldiers are sent to investigate what they believe to be an abandoned planet when they are shot down and forced to crash land on its surface. While repairing their ship, they discover the ruins of an ancient city—guarded by the mysterious gun that shot them down.