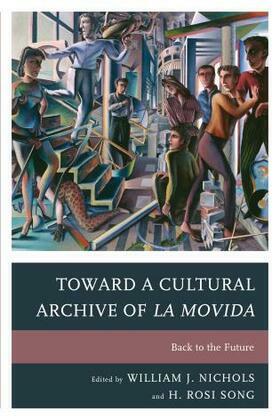 Toward a Cultural Archive of la Movida: Back to the Future

Toward a Cultural Archive of la Movida revisits the cultural and social milieu in which laMovida, an explosion of artistic production in the late 1970s and early 1980s in Spain, was articulated discursively, aesthetically, socially, and politically. Of interest to both researchers and academics interested in Spanish culture and the processes of political and cultural transition from dictatorship and democracy through the cultural phenomenon known as la Movida, this book offers an expanded critical approach to the study of contemporary Spanish cultural studies.