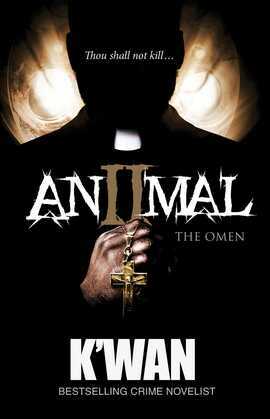 by K'wan (Author)
Fiction
EPUB
Unlimited loans, 2 years, One at a time
Details

After the incredible success of Animal, K?wan is back with the second, bloody installment in the new Animal saga. Secrets are revealed, sides are chosen and bodies are dropped?it's on!

The man ordered to take Animal from the world turns out to be the man who brought him into it. Animal finds himself torn between his hatred for the father who had abandoned him and the man who had taken everything from him. An uneasy truce is formed between father and son to take down a common enemy and finally grant Animal his freedom from the blood debt he's carried for so many years. But when the ghosts of Animal's past catch up with him he learns that nothing is what it seems, and everything is subject to corruption, even his love for Gucci.