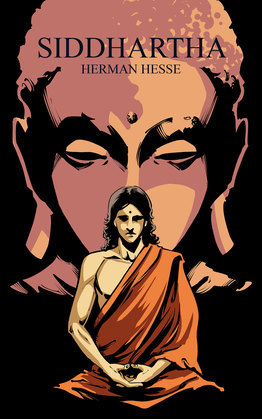 by Hermann Hesse (Author)
Fiction Classics
EPUB
26 Loans, One at a time
Details

Set in ancient India, Hermann Hesse's Siddhartha follows the spiritual journey of a young man who leaves his family home and meets the Buddha. An exploration of both Buddhist philosophy and individual morality, Siddhartha charts a quest from ascetic simplicity to worldly luxury and back again. While he draws on the Buddha's teachings, Siddhartha ultimately forges his own path, creating a personal philosophy that has fascinated readers for nearly a century. Siddhartha is considered one the most influential works written by Hesse, who was awarded the Nobel Prize for Literature, and a classic of 20th century literature.