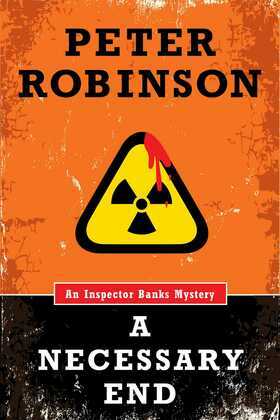 A policeman is stabbed to death at an anti-nuclear demonstration outside the Eastvale Community Centre in Yorkshire. In a politically motivated move, Detective Superintendent Richard ?Dirty Dick? Burgess is pulled in from London to run the investigation. With a long list of suspects and an old enemy breathing down his neck, the odds are against Chief Inspector Alan Banks as he races to find the killer before Burgess and save his career. Third in the critically acclaimed Inspector Banks Mystery Series.